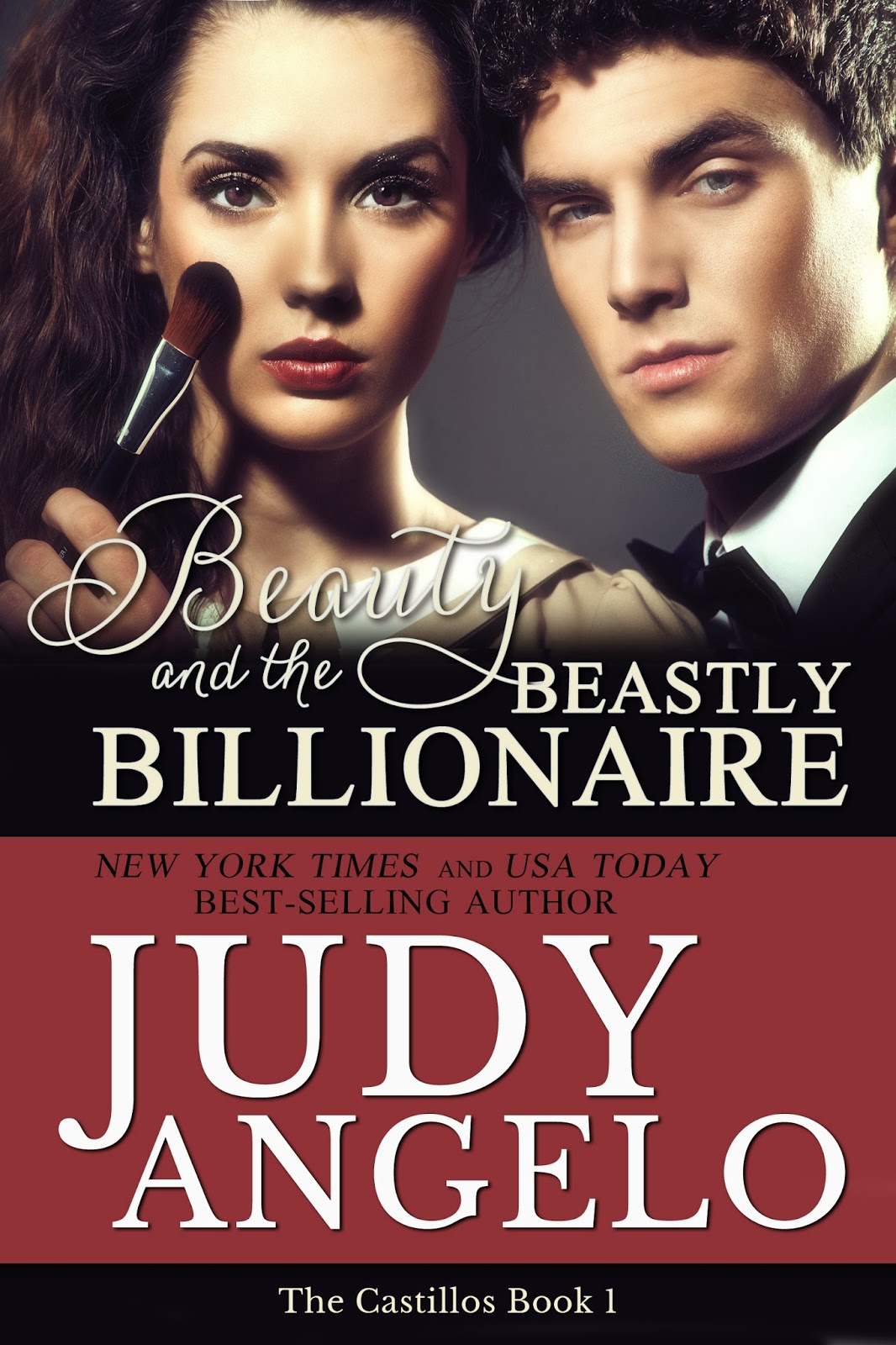 What do you do when the man you end up working for is the worst bully you could ever imagine?


This is the dilemma facing Ellie Goldwell, one from which she would gladly walk away...except that she can't, not when her family is depending on her. She stands up for herself, though, letting her boss know that she is no pushover. After that, things look like they're under control...that is, until he demands that she accompany him to Argentina. It's here on his home turf where Ellie learns that, when it comes to matters of the heart, there's no such thing as...control.

Amadeo Castillo has never met a woman like Ellie Goldwell - feisty and defiant, a woman who will stand up to him, regardless of his position or power. He's used to being the one in the driver's seat - he even has the reputation of being a tyrant - but when Ellie enters the picture she becomes a challenge to his position, a threat to his reputation, and a hazard to his heart.

It's a brutal battle of will and wits, and all bets are off...